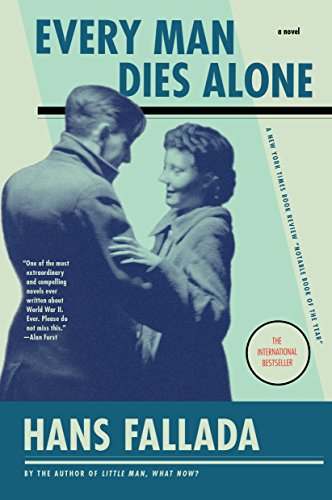 Based on a true story, this never-before-translated masterpiece was overlooked for years after its author—a bestselling writer before World War II who found himself in a Nazi insane asylum at war’s end—died just before it was published. 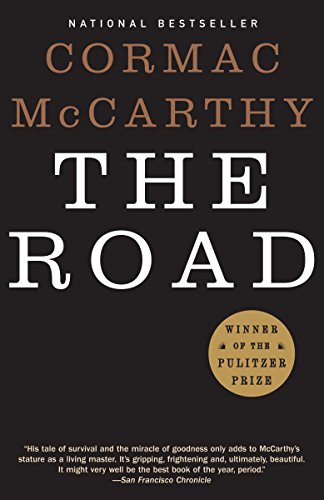 The searing, post-apocalyptic novel about a father and son’s fight to survive.

A father and his son walk alone through burned America. Nothing moves in the ravaged landscape save the ash on the wind. It is cold enough to crack stones, and when the snow falls it is gray. The sky is dark. Their destination is the coast, although they don’t know what, if anything, awaits them there. They have nothing; just a pistol to defend themselves against the lawless bands that stalk the road, the clothes they are wearing, a cart of scavenged food—and each other. 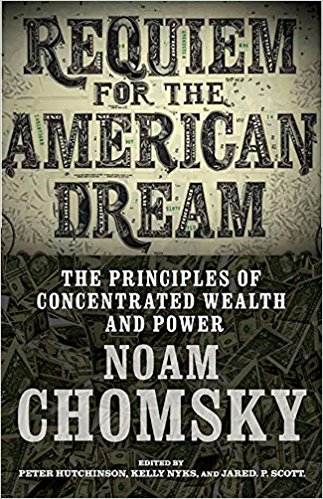 Requiem for the American Dream: The 10 Principles of Concentration of Wealth & Power: A NEW YORK TIMES BESTSELLER! In his first major book on the subject of income inequality, Noam Chomsky skewers the fundamental tenets of neoliberalism and casts a clear, cold, patient eye on the economic facts of life. What are the ten principles of concentration of wealth and power at work in America today? They’re simple enough: reduce democracy, shape ideology, redesign the economy, shift the burden onto the poor and middle classes, attack the solidarity of the people, let special interests run the regulators, engineer election results, use fear and the power of the state to keep the rabble in line, manufacture consent, marginalize the population. In Requiem for the American Dream, Chomsky devotes a chapter to each of these ten principles, and adds readings from some of the core texts that have influenced his thinking to bolster his argument. To create Requiem for the American Dream, Chomsky and his editors, the filmmakers Peter Hutchison, Kelly Nyks, and Jared P. Scott, spent countless hours together over the course of five years, from 2011 to 2016…. 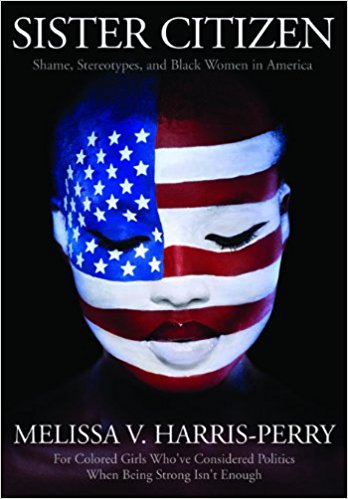 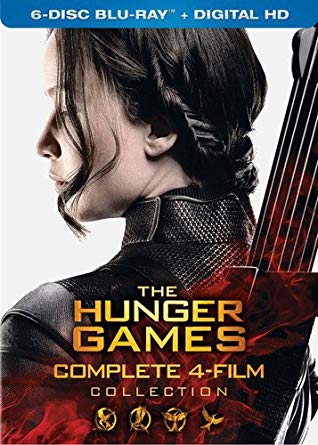 “You don’t forget the face of the person who was your last hope.”
“Destroying things is much easier than making them.”
“Stupid people are dangerous.” ― Suzanne Collins 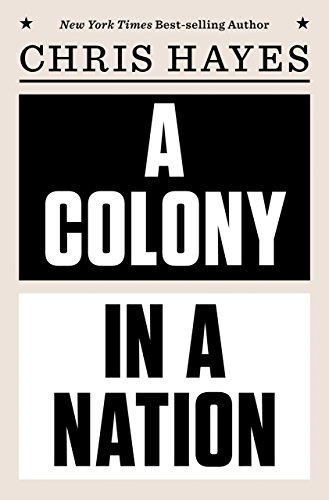 A Colony in a Nation
New York Times best-selling author and Emmy Award–winning news anchor Chris Hayes argues that there are really two Americas: a Colony and a Nation. America likes to tell itself that it inhabits a postracial world, yet nearly every empirical measure—wealth, unemployment, incarceration, school segre…

TrumpNation: The Art of Being the Donald
For anyone wondering what life will be like under President Trump, this biography offers a probing account of the man behind the hype. Available for the first time in a decade, with a new introduction by the author, this entertaining look inside the world of Donald Trump is chock full of rip-roaring anecdotes, jaw-dropping … 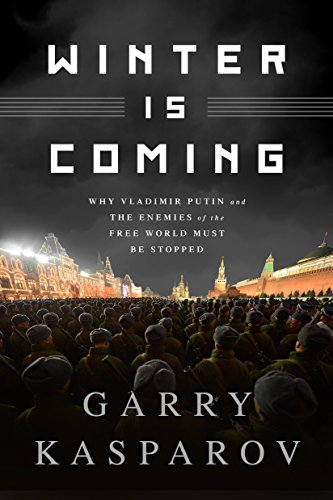 Winter Is Coming: Why Vladimir Putin and the Enemies of the Free World Must Be Stopped
The ascension of Vladimir Putin–a former lieutenant colonel of the KGB–to the presidency of Russia in 1999 should have been a signal that the country was headed away from democracy. Yet in the intervening years–as America and the world’s other leading pow… 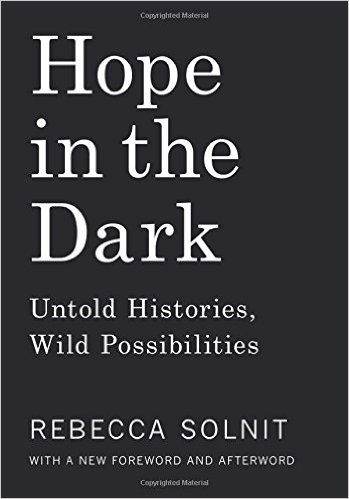 Hope in the Dark: Untold Histories, Wild Possibilities “This is the ultimate ‘feel-good’ book for exhausted campaigners and activists . . . an intensely personal account, a meditation on activism and hope.”—Guardian Praise for Men Explain Things To Me: “It’s a fraught time to be female in America (or should I say fraught-er), and a newly expanded edition of Rebecca Solnit ’s Men Explain Things to … 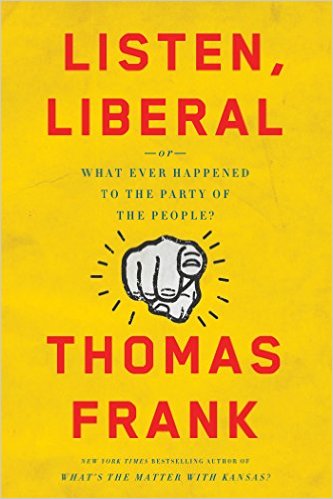 From the bestselling author of What’s the Matter With Kansas, a scathing look at the failures of liberal politics, a book that helps explain the shocking outcome of the 2016 presidential election

It is a widespread belief among liberals that if only Democrats can continue to dominate national elections if only those awful Republicans are beaten into submission, the country will be on the right course. 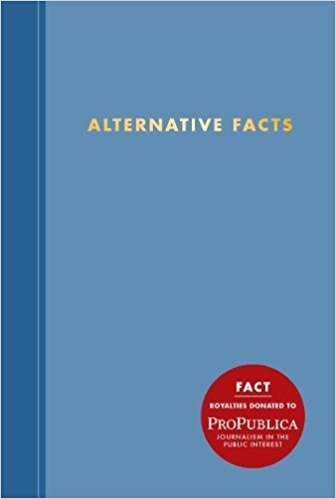 Alternative Facts Journal – All royalties from the sale of this journal will be donated to ProPublica.
Record your to-do list, or your won’t-do list. Jot down your thoughts, note your lack of ideas. Keep track of your dreams and collect your nightmares. On January 22, two days into the Trump presidency, White House senior advisor Kellyanne Conway appeared on Meet the Press and claimed that the administration was offering “alternative f… 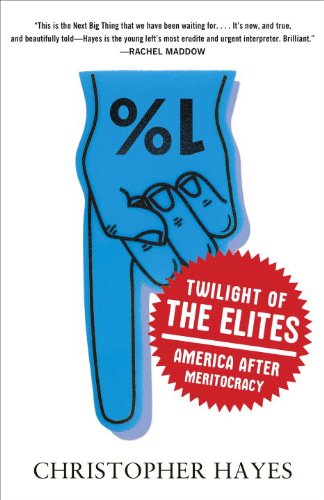 Twilight of the Elites: America After Meritocracy
A powerful and original argument that traces the roots of our present crisis of authority to an unlikely source: the meritocracy. Over the past decade, Americans watched in bafflement and rage as one institution after another – from Wall Street to Congress, the Catholic Church to corporate America, even Major L… 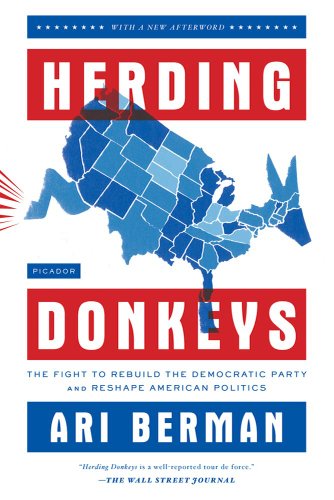 Herding Donkeys: The Fight to Rebuild the Democratic Party and Reshape American Politics
After the 2004 election, the Republican Party held the White House, both houses of Congress, twenty-eight governorships, and a majority of state legislatures. One-party rule, it seemed, was here to stay. Herding Donkeys tells the improbable tale of the grassroots resurgence th… 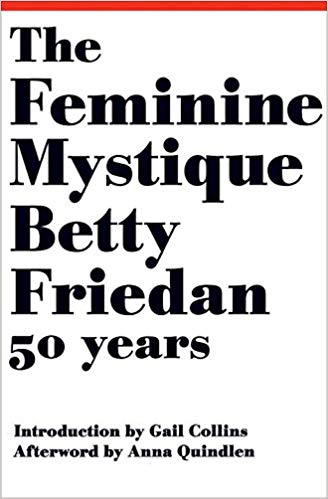 A 50th-anniversary edition of the trailblazing book that changed women’s lives, with a new introduction by Gail Collins.

Landmark, groundbreaking, classic―these adjectives barely do justice to the pioneering vision and lasting impact of The Feminine Mystique. Published in 1963, it gave a pitch-perfect description of “the problem that has no name”: the insidious beliefs and institutions that undermined women’s confidence in their intellectual capabilities and kept them in the home. Writing in a time when the average woman first married in her teens and 60 percent of women students dropped out of college to marry, Betty Friedan captured the frustrations and thwarted ambitions of a generation and showed women how they could reclaim their lives. Part social chronicle, part manifesto, The Feminine Mystique is filled with fascinating anecdotes and interviews as well as insights that continue to inspire. This 50th–anniversary edition features an afterword by best-selling author Anna Quindlen as well as a new introduction by Gail Collins. 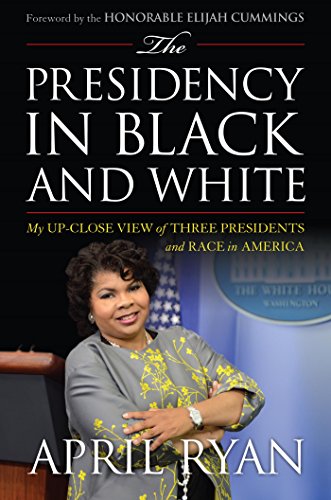